Successful end of the season! After a very eventful Saturday, Phil managed on Sunday to perform a sensational comeback. Despite being last after the first lap (P20), Phil showed some awesome racing and managed to fight his way back to P4 in the overall classification and P2 in his class. Now it is time to focus on 2017 which is already waiting around the corner! 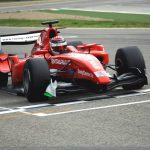 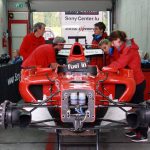 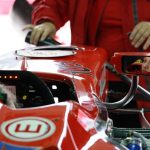 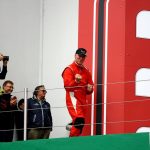 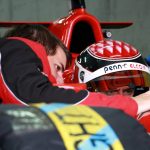 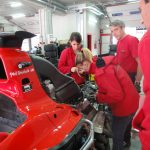 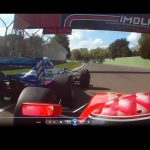 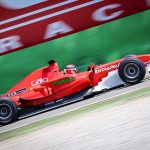 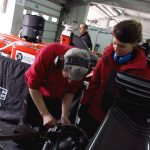 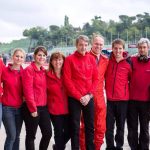 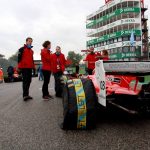 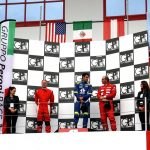 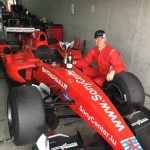 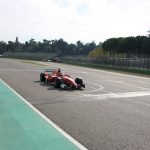 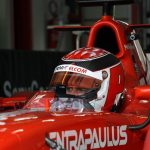