More than 44 Years of Motorsport Experience

Founded in 2000 by the driver Christian HAUSER, Racing Experience is a family racing team with more than 40 years of experience. Currently, the third generation, Gary and David HAUSER, have stepped forward to take over the driver business. Both are well known athletes in Luxembourg and have been members of the national Olympic team (COSL / Comité Olympique et Sportifs Luxembourgeois).

Based in the small town of Wormeldange in eastern Luxembourg, the team is at this date formed by 9 people: 1 director, 1 deputy director, two drivers, two mechanics, two engineers and a logistic and communication responsible.

Driven by its passion, Racing Experience has known numerous successes in very different disciplines in motorsports, notably in hillclimb and circuit racing. The team has been able to gradually climb the level of competition and diversify its participation in various championships: Formula Renault 1.6 Belgium, ATS Formula 3 Cup, BossGP with a Dallara GP2, Luxembourgish and FIA European hillclimb championship, GT&Prototype Challenge with a Ligier LMP3, the Michelin Le Mans Cup with a Norma M30 LMP3 in 2019 and 2020 and the European Le Mans Series with a Duqueine D08 LMP3. In 2022 they are competing with a double commitment in the new ADAC Prototype Cup Germany as well as in the GT & Prototype Challenge. 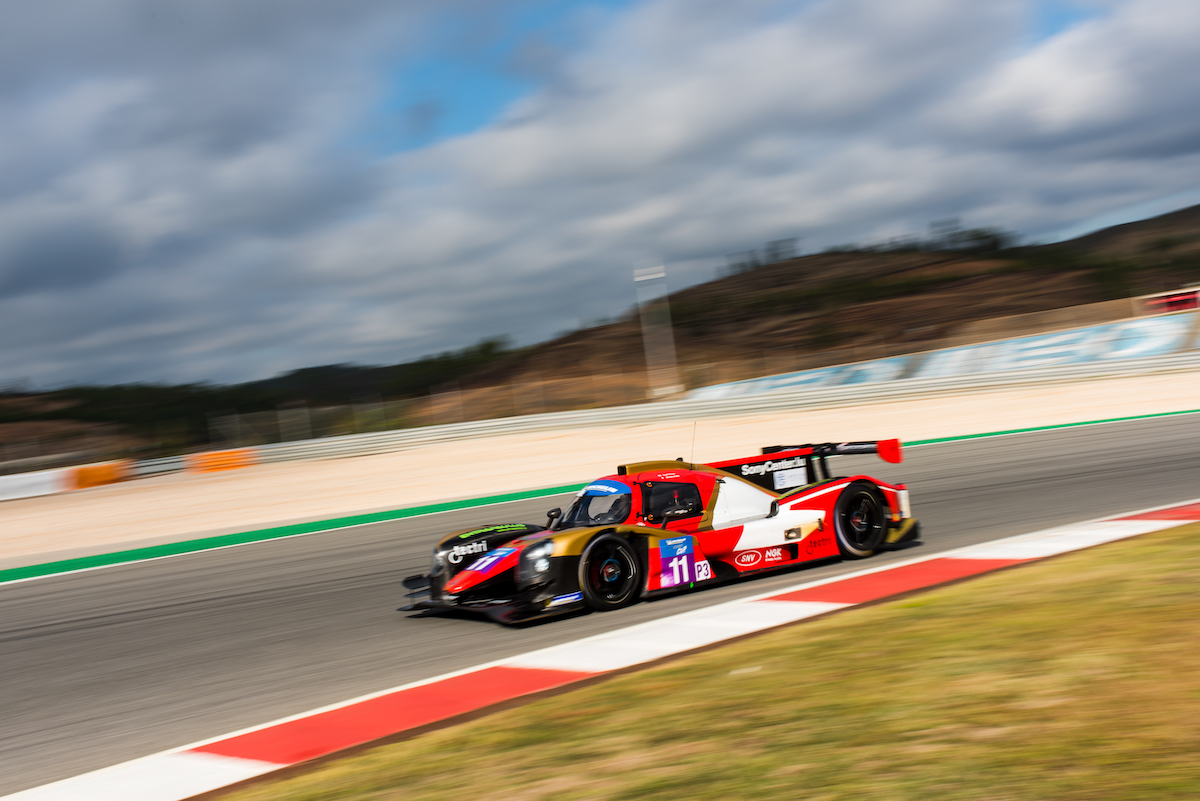 Thanks to its qualified and detail orientated team, known for its relentless work effort, Racing Experience has been able to achieve multiple notable successes:
On circuit:

With its motto « Keep Pushing », Racing Experience disposes of all necessary qualities to continue its successful history. In addition to the neat of all the cars, with an adapted setup to each driver, the team offers a complete and performance orientated driver coaching for every driver within the team. The last mentioned service is additionally proposed to external drivers having their own car and wanting to improve their driving skills.