For the second last race of the BossGP season 2014, Racing Experience with Phil Stratford and Gary Hauser are running this weekend at one of the most famous racetracks in the world, Imola! After a disappointing qualifying for Gary with a 6th place, he aimed to start into race 1 with the goal of getting to the front as quick as possible. Unfortunately he had a puncture on the formation lap onto the grid. Even though we changed the tire immediately, the circuit went anormally fast with the start procedure and showed the "3 minutes" board around 10 seconds before we had finished to let the car down. After a brilliant race and only 5 laps before the end, Gary got the black flag and was disqualified from the race, which actually made him lost this year's championship win. Phil on the other did a great job and went from P8 to P3, first podium, congratulations! In the second race he finished on a great 4th overall place and Gary made the impossible become true. Starting from the last place on the grid, he went through the field and overtook Jakub Smiechowski in the last lap around 5 corners before the finish line. By doing so, he proved everyone that he is the driver of this year's BossGP championship, absolutely fantastic! 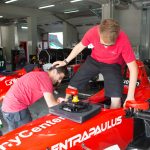 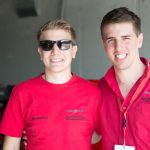 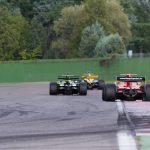 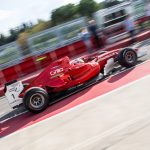 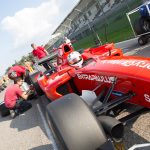 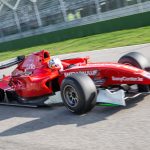 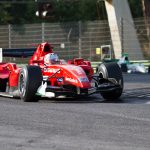 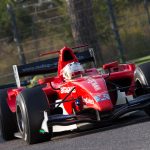 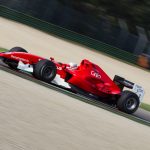 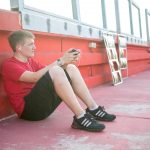 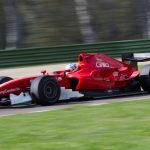 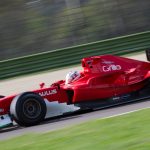 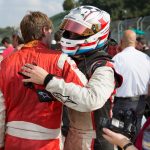 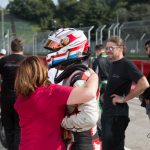 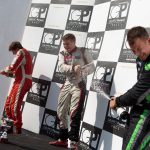