After a difficult qualifying with changing conditions, David and Gary had to start both races from P6. In the first race, they went up into 4th place and finished first of the LMP3 cars. In the second race, due to repetitive trouble with backmarkers, Gary was pushed into a mistake at the top of the Raidillon. After this high speed spin from which he recovered without any damage, they still finished 7th in the second race. 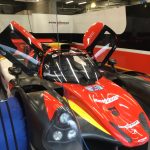 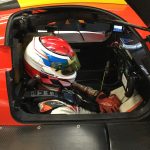 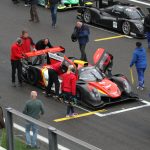 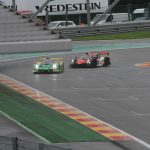 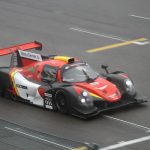 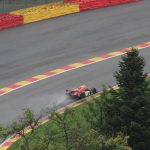 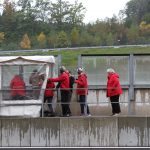 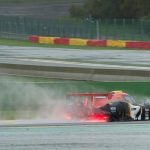 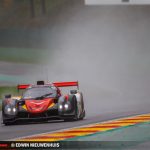 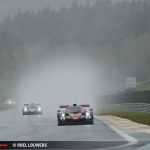 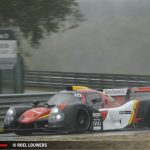 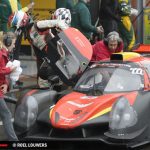 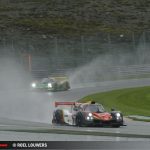 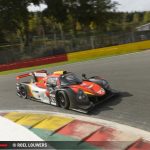 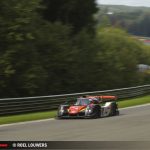