The last round of the 2015 season takes place in Croatia. After a difficult travel (due to plane delays David arrived only at 01:00 o'clock on Saturday morning), it was hard start into the weekend. Although he had never driven on this track before and that there were only two practice runs on Saturday, he battled hard for the final podium. It was a close race and at the end of the weekend, he finished overall 3rd. Due to the fact that he made no points on the previous race, David finally classifies himself and Racing Experience on a great 5th place in the general FIA European Hillclimb championship classification, well done! 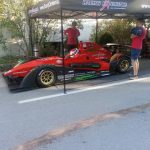 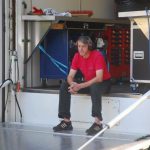 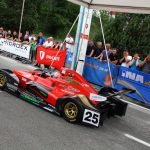 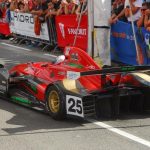 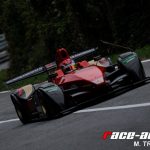 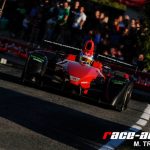 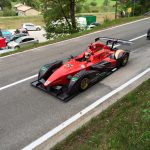 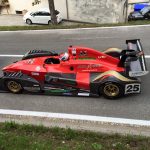 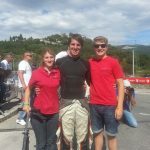 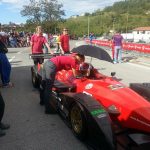 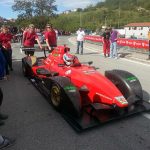 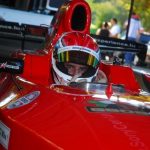 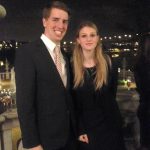 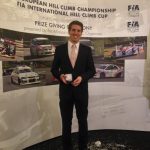 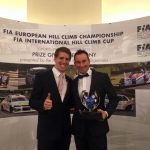