In September, David and Gary were asked to perform some demo runs with their Dallara GP2's in front of more than 12000 spectators in the luxembourgish Esch-Belval. The RedBull Formula 1 Team with David Coulthard were also there to perform the show. 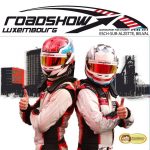 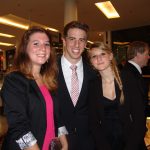 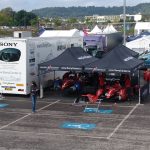 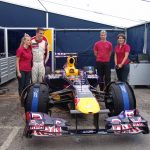 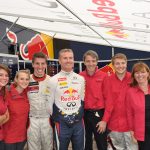 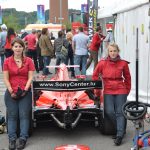 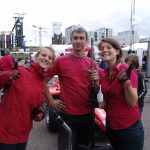 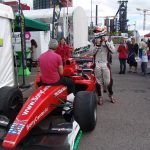 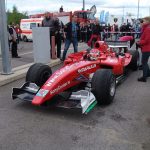 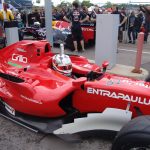 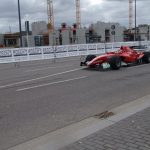 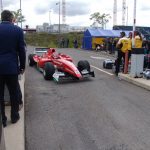 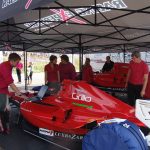 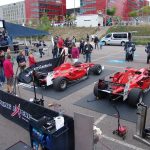 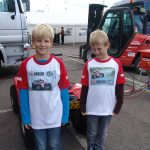