At the french circuit Paul Ricard at Le Castellet, Gary drives again his GP2 in the BossGP championship. After setting the pole in front of three Formula 1 cars, he took home a great second place behind the Jaguar F1 of Klaas Zwaart. 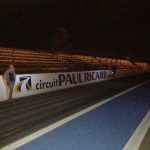 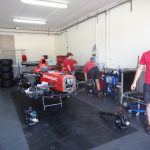 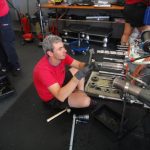 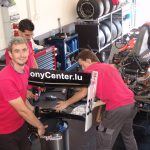 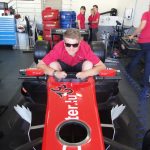 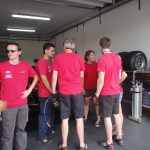 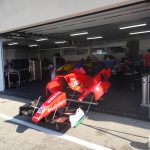 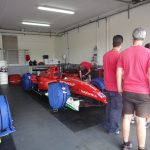 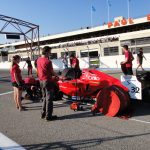 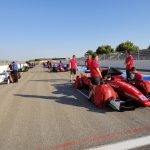 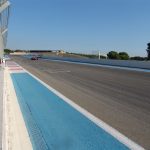 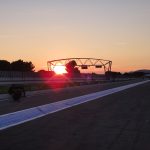 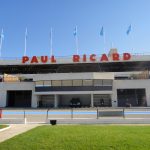 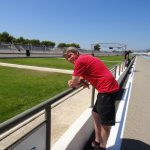 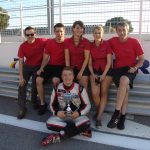