The last round of the 2013's BossGP championship took place at Monza in Italy. It was a great weekend for Gary who qualified P2, finished 3rd in the first race after avoiding a start crash right in front of him and finally managed to claim the overall victory in the second race on Sunday. With this stunning performance, he finally won the overall classification and became BossGP champion 2013, well done! 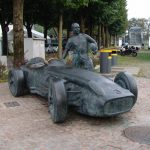 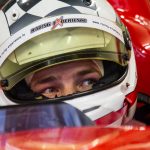 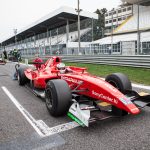 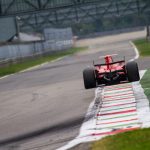 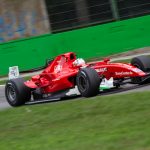 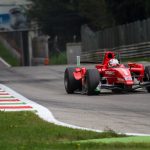 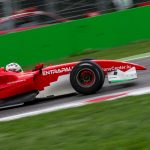 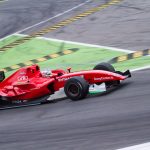 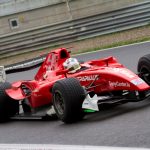 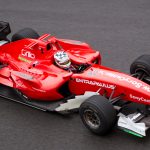 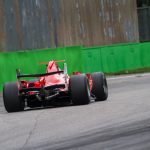 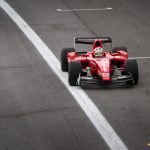 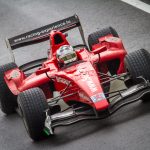 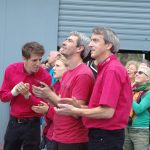 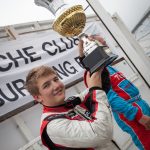