In September, Racing Experience is back with David and his GP2 at the Swiss race at Gurnigel. After very good times on Saturday and Sunday in the first race run, it started to rain for the open wheeled cars just before their second race run, leading to a very strange final result as the sum of both rounds was taken into account. At the end, it is thus a 6th place in the general classification for David. 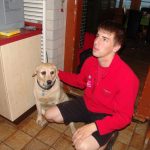 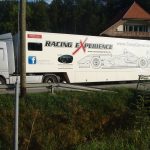 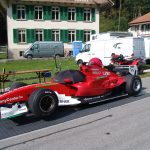 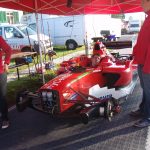 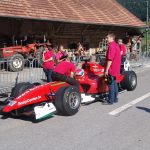 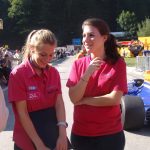 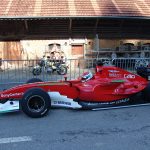 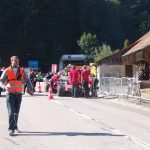 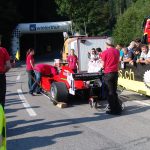 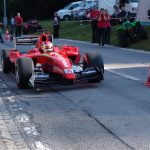 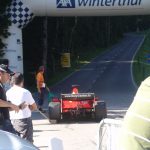 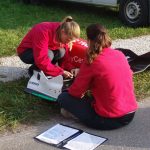 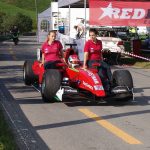 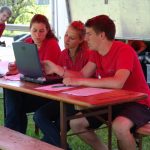 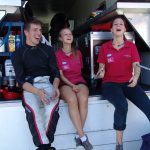