The penultimate round of the championship takes place in Slovenia. Even though David did not know the track before coming to Ilirska, he did a great job all over the weekend, battling for the 2nd overall place. At the end, it was unfortunately not with the result we hoped to achieve. In the last run, a very small mistake, touching the first chicane by a few inches, put us out of the race. That's unfortunately part of racing if you are driving on the limit, but luckily there was neither damage to the car nor the driver and we will show our pace again at the last race of the season in Buzet in three weeks ! 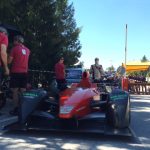 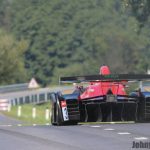 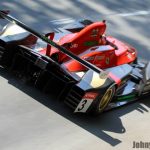 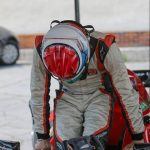 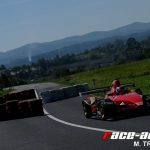 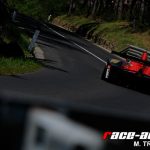 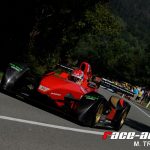 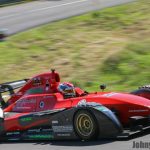 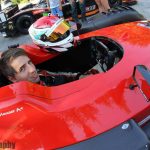 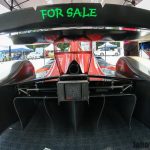 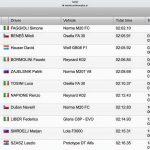 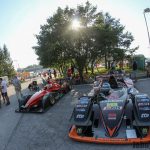 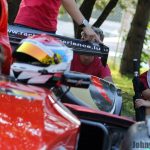 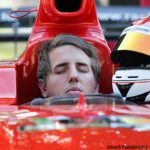 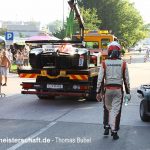