During the Zolder Superprix where David and Gary participate in the third round of the GT & Prototype Challenge on their LMP3, Racing Experience is supporting as well again Phil Stratford with his Benetton F1. It is Phil's first time at the circuit of Zolder. Thanks to the valuable advice and driver coaching of Mélanie and David, Phil showed an impressive progression from the first free practice till the races, even though there were a lot of mechanical problems on the car. At the end of the weekend, Phil did a remarkable laptime and claimed his first BossGP victory, congratulations! 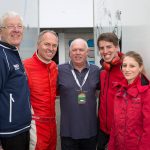 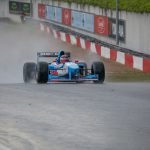 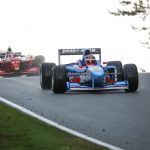 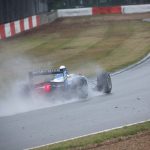 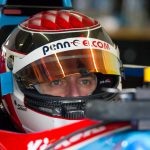 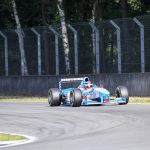 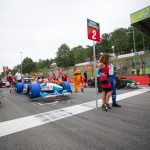 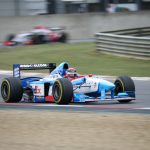 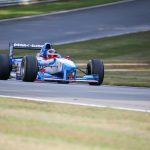 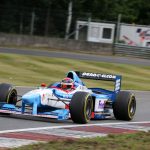 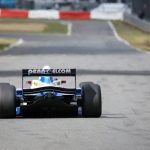 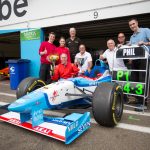 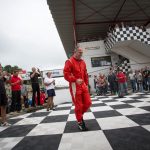 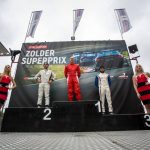 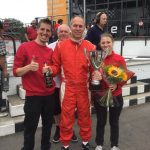