Back home from a rather difficult weekend in Monza from which we can still take a lot of positive points. Stuart had his first race weekend in a GP2 and improved continously throughout the sessions and finished on P11 in race 1 and was only 1 second slower than the fastest lap of the race in race 2. He will join us at the beginning of August in Assen for the next round of the BossGP championship. Phil was very unlucky in qualifying and race 1 but managed to make a huge comeback from P24 to P8 and closing the gap to the front in race 2! Our next race will be with David at the Homburger ADAC Bergrennen! 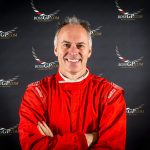 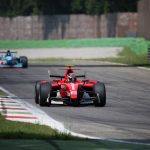 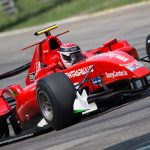 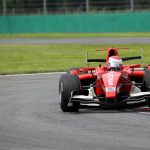 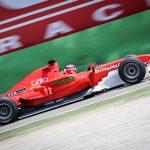 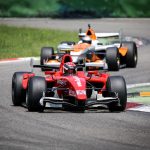 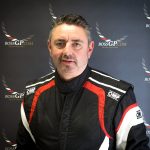 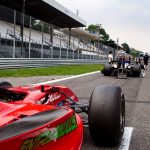 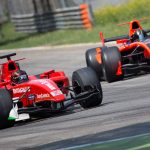 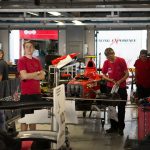 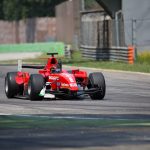 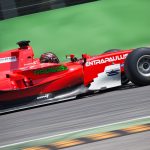 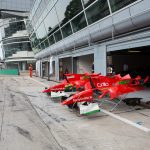 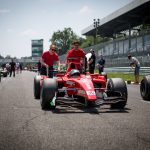 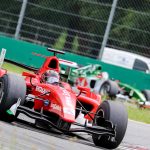