At the end of July, Racing Experience is back with David on a round of the FIA European Hillclimb championship, at the famous "Glasbachrennen". All over the weekend, even though he had done a 2:06.0 on hist first ever participation the year before, David was unable to go below 2:12.5 this year because of a serious lack of grip and because of engine response problems. For him, the season has been quite frustrating so far because the promised performance of the new car is far from being achieved. 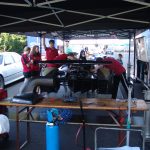 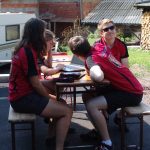 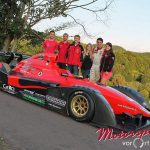 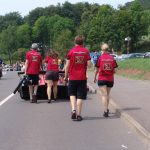 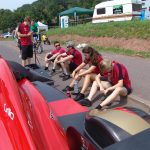 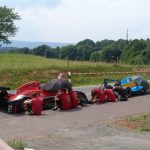 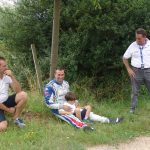 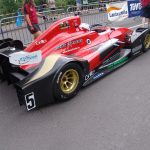 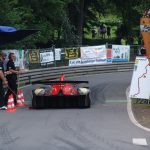 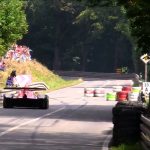 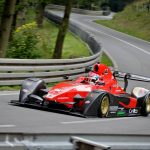 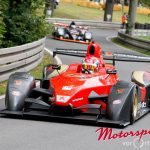 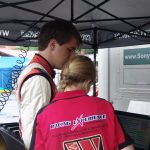 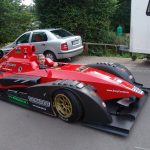