In 2013, Glasbach made it for the first time to the FIA European Hillclimb Championship calendar. This was good for David, because none of his opponents (as for him) had driven on this track before. After a very tight battle during the two race runs on Sunday, David scores a fantastic 3rd place in the general classification by moving up from the 4th place by 0.7 seconds after 4 minutes 13 seconds total (sum of the 2 race runs) with his incredible second race run. This is one of his best races ever driven so far, congratulations! The first seven places were held by Osella FA30's, except David and his GP2 on place three. 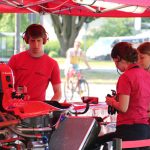 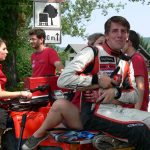 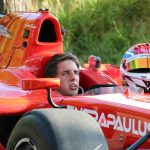 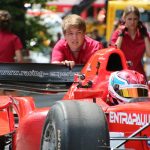 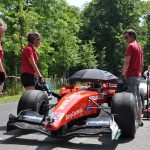 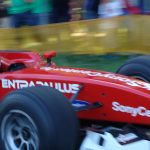 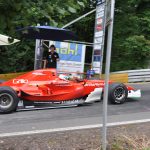 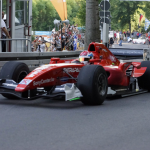 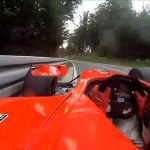 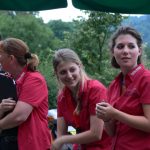 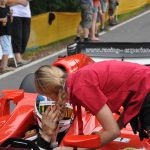 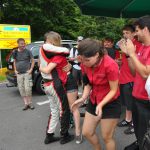 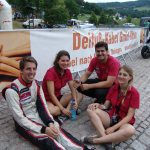 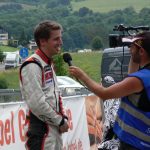 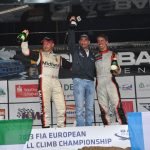