The third race weekend of the BossGP championship took place last weekend at the famous circuit of Monza in Italy. It was the first time Phil went to this circuit with his own car, the Benetton B197. Software related problems prevented him from going out of the pits early in qualifying, but he still managed to set the third fastest time of the session with only one flying lap. In Race 1, he recovered one position and thus finished the race on the excellent second position. On Sunday, things were more complicated. After a restart (safety car), he tried to overtake the driver holding the second position at the end of the main straight, but this driver nearly lost his car on the brakes while Phil was right besides him. To avoid contact, Phil moved more over to the right which led to locking front wheels and he unfortunately ran into the race leaders rear right wheel and had to abandon.  Nevertheless, Phil improved all over the weekend and we now all look forward to a great race weekend in three weeks when the BossGP series will run together with the Formula 1 championship at Hockenheim!! Pictures by Michael Kavena 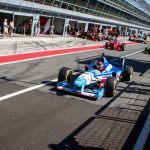 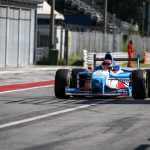 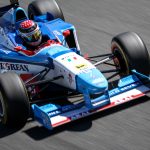 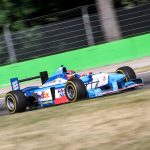 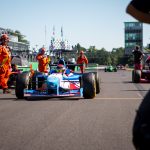 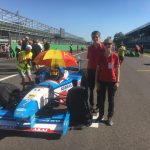 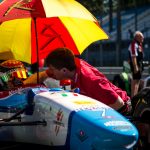 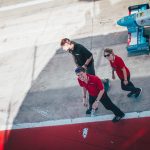 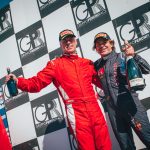 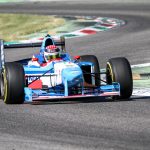 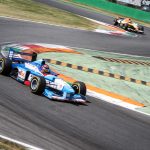 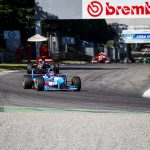 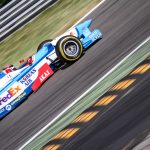 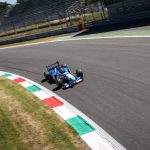 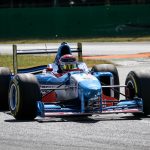