The hillclimb race weekend at Ascoli was again very difficult for Racing Experience. A failure of the oil pressure sensor prevented David from doing a single practice run on this for him unknown track. After having taken the start twice, he could never drive further than 100m before the engine shut off. On Sunday, David thus had to discover the racetrack during the first of two race runs which both counted for the final classification. His 11th position was not the result he had wished. 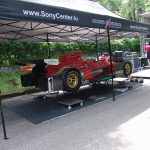 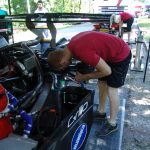 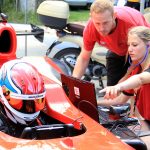 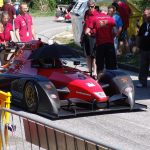 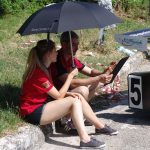 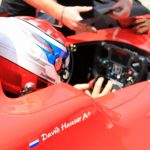 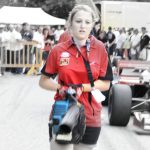 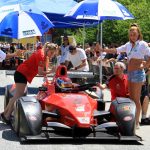 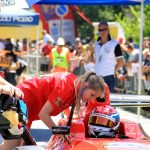 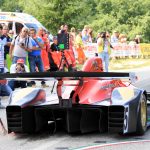 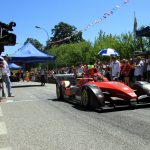 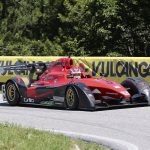 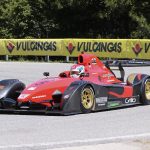 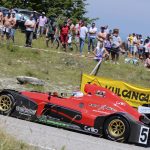 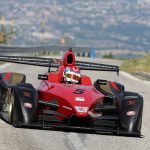