For the first italian round of the BossGP championship this year, Phil and Gary are participating on both Racing Experience GP2 cars. The first race started with a moment of shock for Gary because it could have been nearly over in the first turn when Peter Milavec who started from position four overtook Ingo Gerstl and Jakub Smiechowski and caused a collision while trying to take the top position from Gary. Although the right radiator was slightly damaged, Gary could continue the race and to battle hard against Ingo Gerstl in his tuned ex-GP2 car. He finally managed to win not only this race, but also race 2 which gave him his sixth victory in a round. Although he had not been driving the first BossGP race at Hockenheim because of a calendar conflict with a race of David, he took now over the overall championship lead! Phil made huge progress over the weekend. While he qualified on P10, he finished twice on the 4th position in the races, well done! 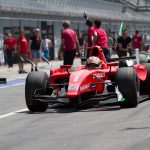 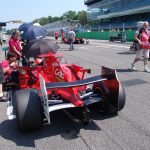 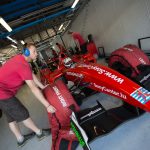 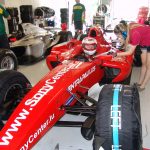 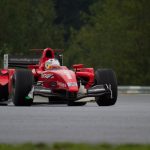 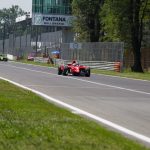 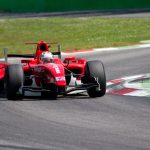 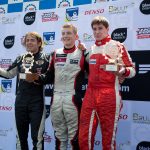 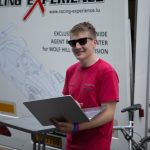 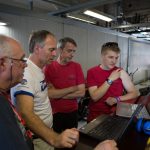 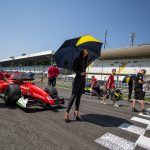 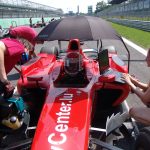 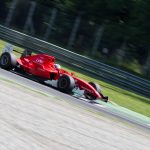 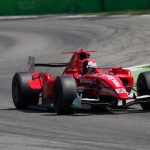