Posted by
Racing Experience
Posted on
May 5, 2016

The second round takes place in Eschdorf, Luxembourg, so at home. The track is only 2 km long, the battle is guaranteed. After three thrilling race runs on Sunday, David finally manages to take the overall victory, 0.1 second in front of Eric Berguerand and 0.2 seconds in front of Joel Volluz. After 2012 and 2015, this is the third year that he wins this race, equalizing the number of his father's victories on this track. 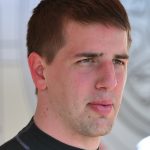 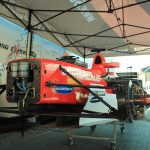 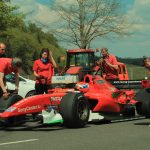 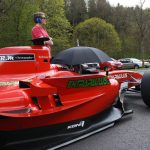 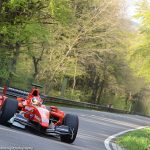 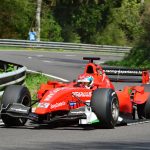 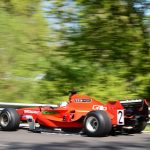 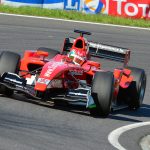 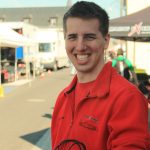 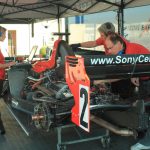 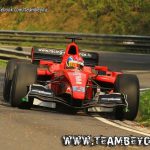 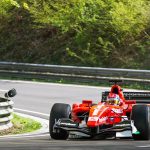 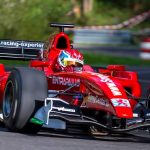 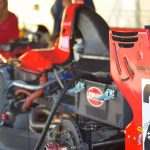