Posted by
Racing Experience
Posted on
May 8, 2014

The start into the 2014 season is a bit complicated. David, now works driver for Wolf Racing Cars, discovers his new car, the Wolf GB08F1. Actually our first race weekend should have been Col St Pierre in France, but due engine problems, we had to postpone our first race to May at Eschdorf. After having struggled with low grip and a strange engine behavior, David had to accept a disappointing 9th place. 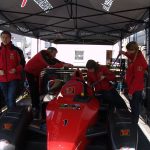 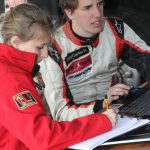 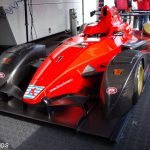 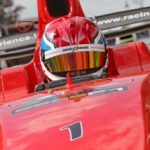 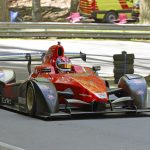 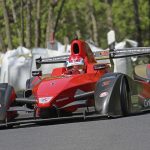 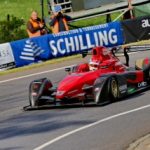 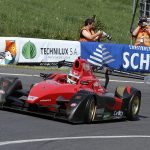 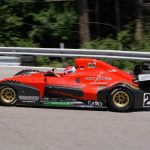 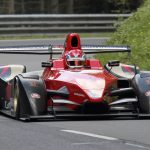 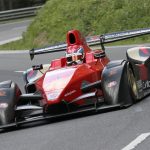 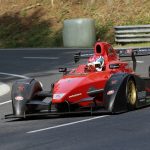 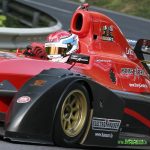 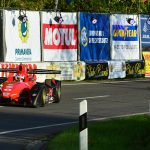 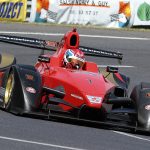