Posted by
Racing Experience
Posted on
May 12, 2017

At the first round of the GT & Prototype Challenge, David drove both one-hour races alone because of Gary's crash at Zolder two weeks before. Due to oil pressure problems which the team was able to resolve late in the night, David couldn't drive neither the free practice, nor the qualifying and had to start from the back of the grid. Even though it was the first time he drove at Zandvoort, he managed to secure a second place in the first race and took even the victory in the second, overtaking the leader in the very last lap! 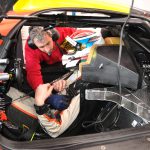 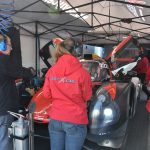 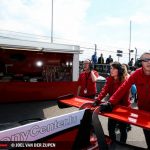 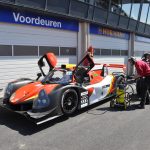 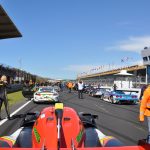 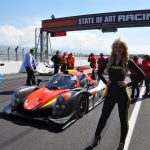 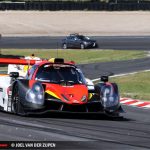 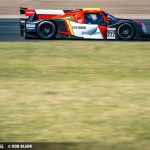 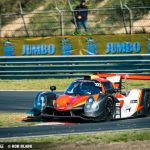 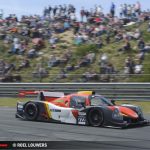 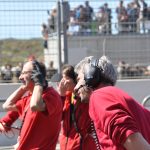 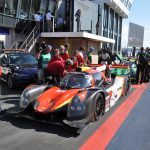 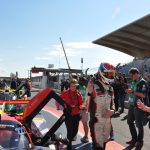 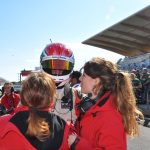 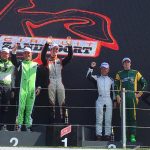