This year, Racing Experience has two races the same weekend. Besides the opening round of the FIA European Hillclimb Championship at Col Saint Pierre in France with David, the other part of our team is at Hockenheim to support our guest driver Giuseppe Cipriani. He had a very succesfull first race weekend with us, finishing 4th on Saturday (3rd in class) and 2nd on Sunday (also 2nd in class). It was his first drive in Hockenheim and his first race in a GP2, well done! 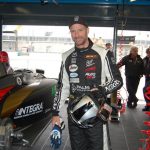 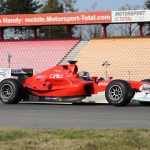 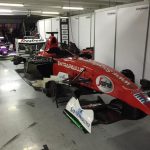 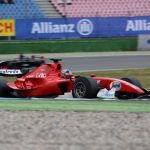 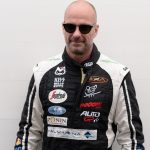 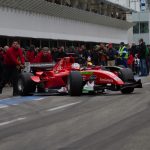 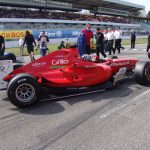 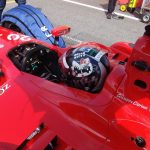 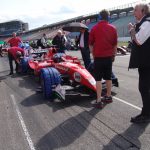 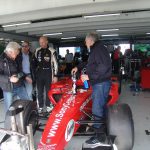