During his first race of this year at the European season opener at Col St Pierre, David impresses fans and opponents by securing the 4th place in the overall classification, behind Faggioli, Petit and Schatz, but in front of Volluz and Berguerand. He was faster by nearly 5 seconds compared to 2012! 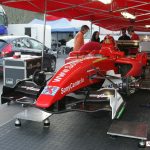 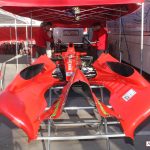 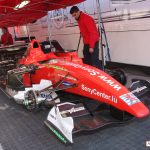 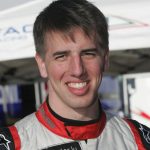 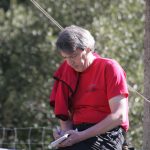 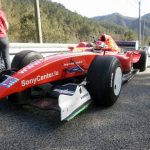 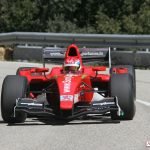 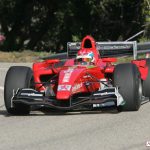 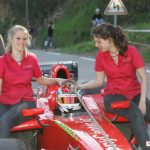 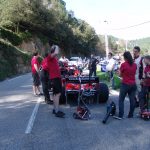 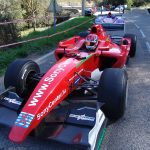 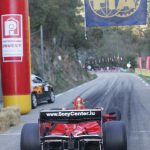 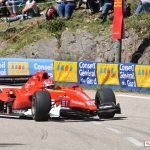 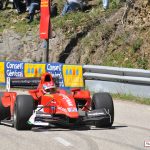 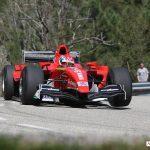