The season 2012 writes a new chapter in hillclimb racing worldwide. At the season opener of the FIA European Hillclimb Championship at the French Col Saint Pierre, Racing Experience and David Hauser bring the first ever Dallara GP2 car on hillclimb round. David competes with a 2008 chassis and the original Mecachrome engine, downsized from 4L to 3L. For a very first race, the final 4th place in the general classification is more than a promising result! 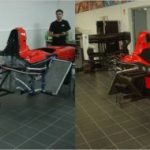 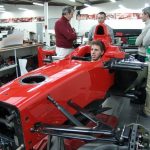 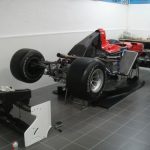 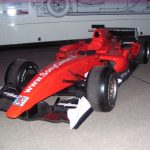 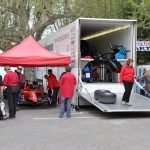 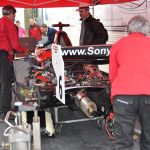 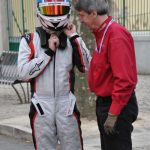 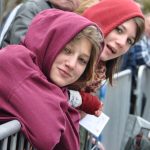 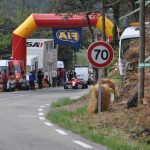 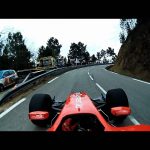 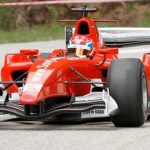 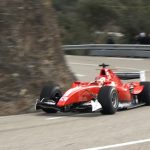 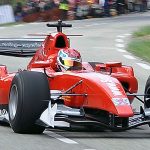 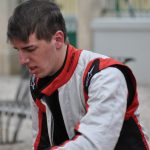 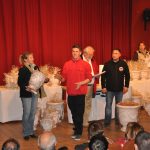